Is Apathy Being misread as Discrimination? 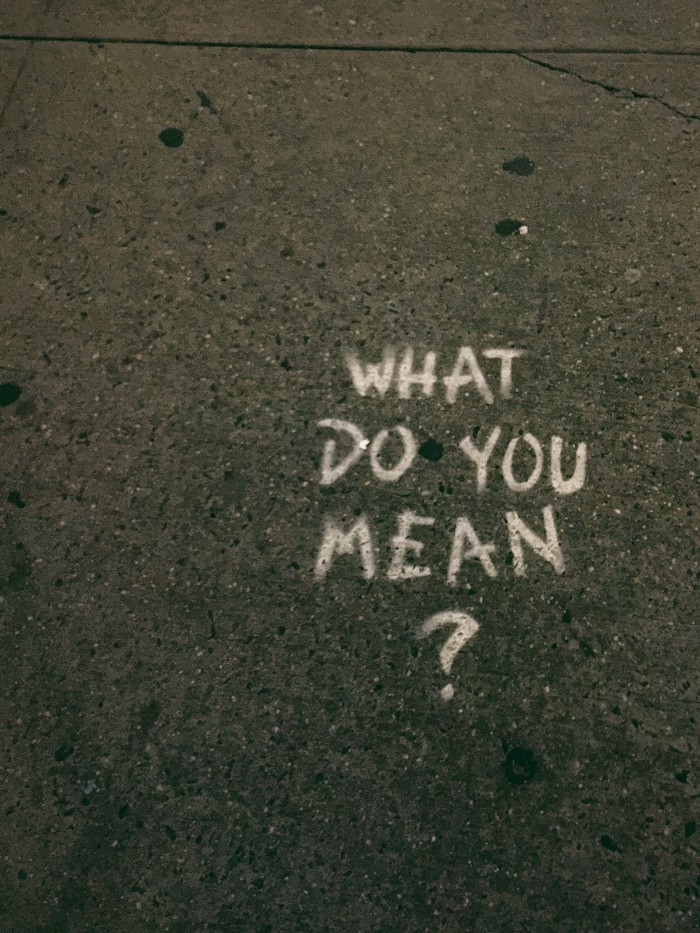 We live in interesting times. It’s incredible to witness the changes over the past few years. When I graduated high school in the early 2000s, my Catholic school prohibited an openly gay student from bringing his partner to Prom. It was a discriminatory act and after enough pressure, the student brought his Partner.

I’d argue most of us are not offensive and do not agree with, nor enact discrimination or hate. We do not wish ill on those of different races, religions, ethnicities, gender identities, or sexual orientations.

There is a real frustration, however, of being confused with those that are truly offensive and discriminatory. Many of us are just… well, apathetic to the characteristics that define you.

I believe the persistent confusion of the apathetic with those who have rationalized hateful words and actions is perhaps one of our greatest travesties as we seek to build a more fair and just society.

And the consequence of this confusion? We stop talking with each other on the most important issues of our time because we assume the other to be something they are not.

Those that Hate.
In January 2017, Barbara Kentner was walking to a friend’s house in a northern Ontario city. An Indigenous woman, Barbara was the daughter of hardworking parents, who raised her mostly in Thunder Bay. The city has an especially high crime rate and violence reported towards Indigenous people.

As Barbara was walking to her friend’s house on an especially dangerous street known for prostitution, Brayden Bushby, 19 years old, threw a rusted trailer hitch at her, allegedly yelling ‘I got one!’ as the car sped away. The impact ruptured Barbara’s internal organs. Six months later, Barbara would succumb to her injuries. Bushby has been charged with second-degree murder and is awaiting trial.

I will venture to say that the vast majority of us detest Bushby’s actions as grotesque. And upon hearing what happened, the hair on the backs of our necks stand up and our stomach churns.

Those that Experience Hate.
When Indigenous peoples and other groups discuss the racism faced, it’s hard for many of us to imagine. It’s challenging to conceptualize the world in which members of these communities live in because we cannot understand what would bring someone to commit these assaults. It’s more than racial slurs or insults: it’s the disturbing acts of violence perpetrated towards someone on the basis of who they are.

The LGBTQ2S community in Canada is another example. Despite the country decriminalizing homosexuality in 1969, and enshrining protections in the 1982 Constitution Act, there are higher levels of discrimination relative to the non-LGBTQ2S community. Violent victimization in Canada is higher for those identifying as Lesbian, Gay or Bisexual compared to heterosexual Canadians. Bisexual Canadians were 9 times more likely to report experiencing sexual assault as well.

Those that are Apathetic.
Apathy is an interesting emotion, defined as having a lack of interest, enthusiasm or concern. Today, I find more people are legitimately unconcerned with your race, religion, creed, sexual orientation — the list goes on. And because of this general lack of concern, it’s harder to explain to this group incidents like Brayden Bushby or acts of violent victimization. It’s hard for this group to conceptualize a stranger walking down the street assaulting a Transgender person on the basis of their appearance. But it happens.

And this apathy is being misinterpreted as showing a lack of care, concern or remorse when incidents like Brayden Bushby happens.

Many of us do care.
The apathetic are just…well, apathetic to the characteristics that define who you are. But, this same group would want the full extent of the law to punish those that enact violent criminal offences on the basis of who you are.

In sum, this group can be characterized as such:

There is apathy towards the characteristics that define you.
There is no apathy toward violent victimization, hate speech or acts of hate.
Steps to Continue the Conversation.
I believe to forward the conversation, we need to focus on specific examples of discrimination that people have experienced, rallying all to raise awareness and demand more of our governments to take these into account.

This is how I’ve decided to pivot the conversation on the Strong and Free Podcast. At the beginning of 2020, I did a series on the LGBTQ2S community and I wanted to highlight the real discrimination felt: rental agreements being denied, job progression being reconsidered and instances of violent victimization. These are points where both the apathetic and the victimized would find common ground to demand more from our governments and each other.

Continuing the conversation also means we are comfortable sharing these experiences with each other. Fearing how we may be perceived is another hurdle to overcome. But perhaps still, the worst thing we can do is stop the conversation. Hateful speech, acts of violence, random acts of hate happen on a daily basis.

The way we can spread awareness is by having an open discussion on these real experiences. It’s too important to our future.

Smoking is the leading cause of preventable deaths in many countries. I’m sure you have heard this before and, if you went to high school in th…

Climate change is really complex and the most astute struggle with understanding what governments should do. At the core of the climate change conversati…